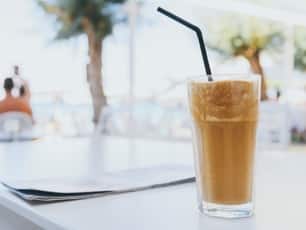 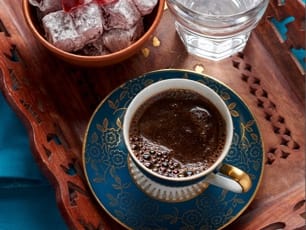 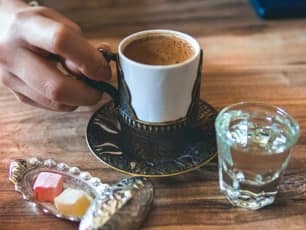 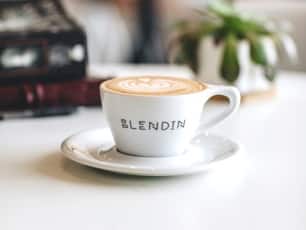 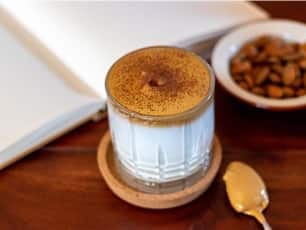 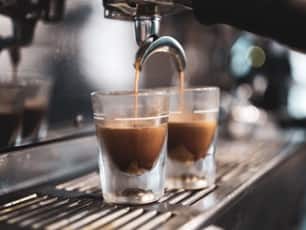 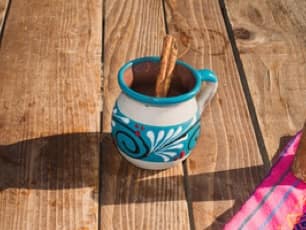 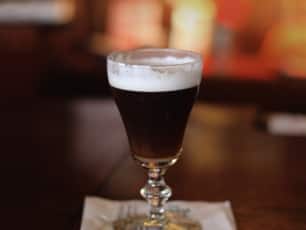 Toque para iniciar
Repetición
Coffee is bad for your health: false. A moderate amount of caffeine stimulates the central nervous system by helping concentration, increasing alertness, facilitating the storage of short-term information, plus it stimulates diuresis and accelerates metabolism.
Decaf is bad for you: false. There are no solvent residues in a cup of decaffeinated coffee: drinking it is just as good as drinking normal coffee, without the caffeine.
Roasted beans should be oily: false. Too much oil on the surface of a roasted bean means the roasting process was too strong, causing the bean to become darker with a bitter taste in the cup and burnt aromatic hints.
Never adjust the coffee grinder: false. Here’s how it’s wise to adjust the grinder. Wet/rainy climates: coarser grind; dry/windy climates: thinner grind; short degassing period: coarser grinding; long degassing period: finer grinding. 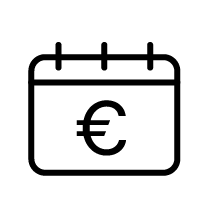